Real-time autonomic assessment is a universal method to see autonomic response during any kind intervention on the body such as therapeutic intervention include medication orally or injectable. The potential application of real-time regime is next: 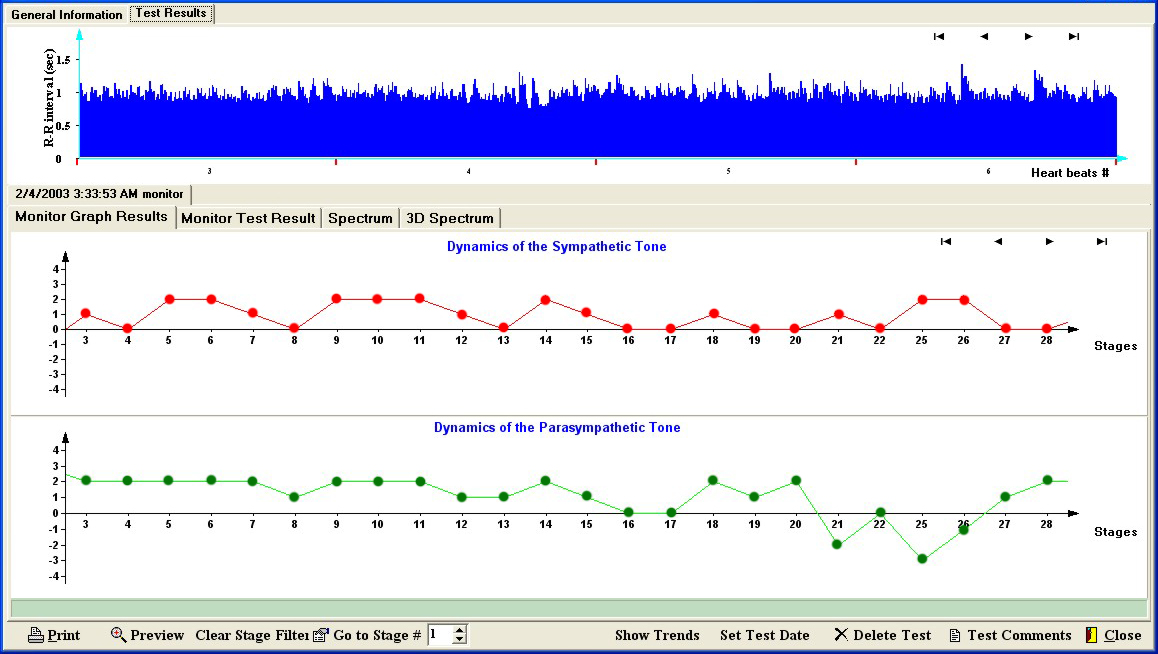 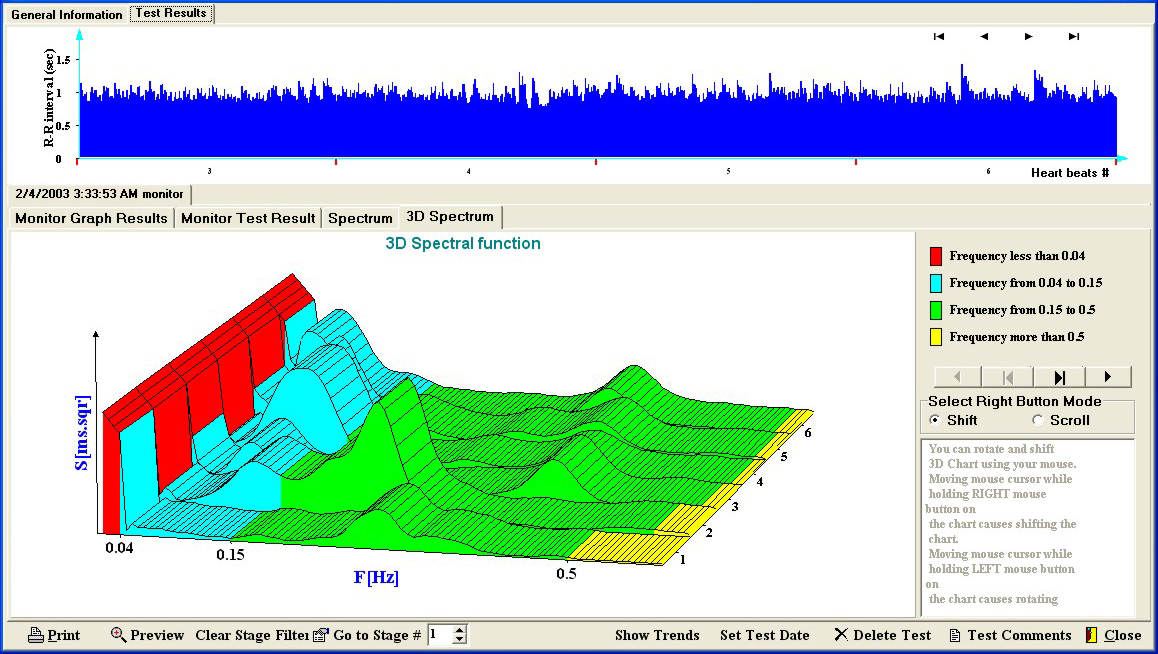 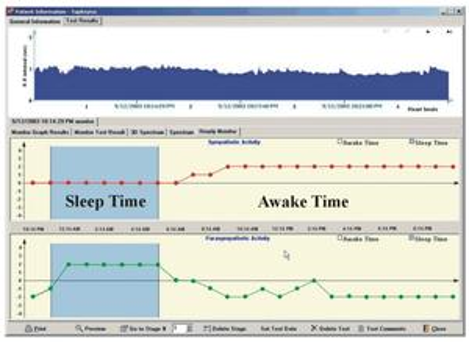